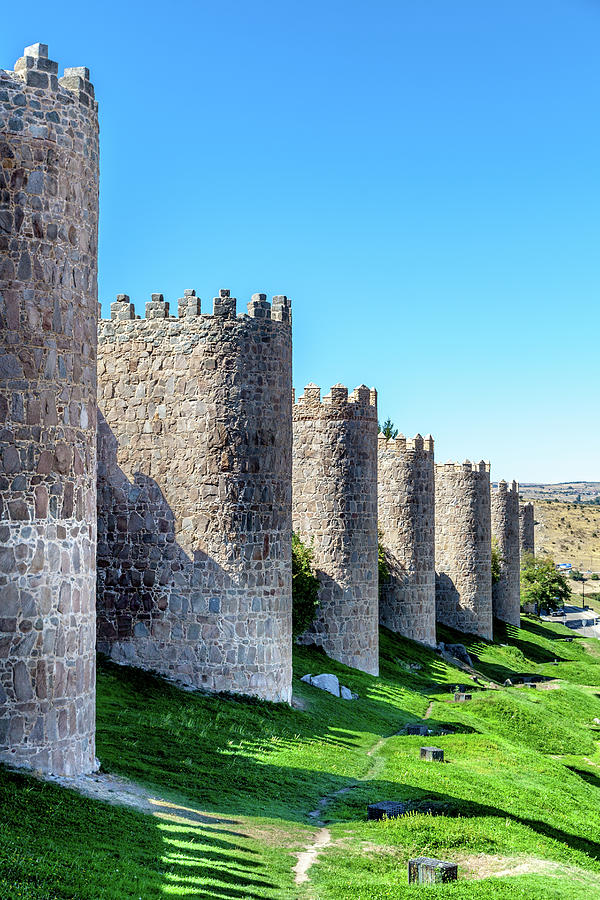 View of the Medieval walls of Avila

View of the Medieval walls of Avila

Congratulations on your feature in the Fine Art America Group "Images That Excite You!"

The feature in the 'Just Perfect' group is very appreciated. Thanks Janis.