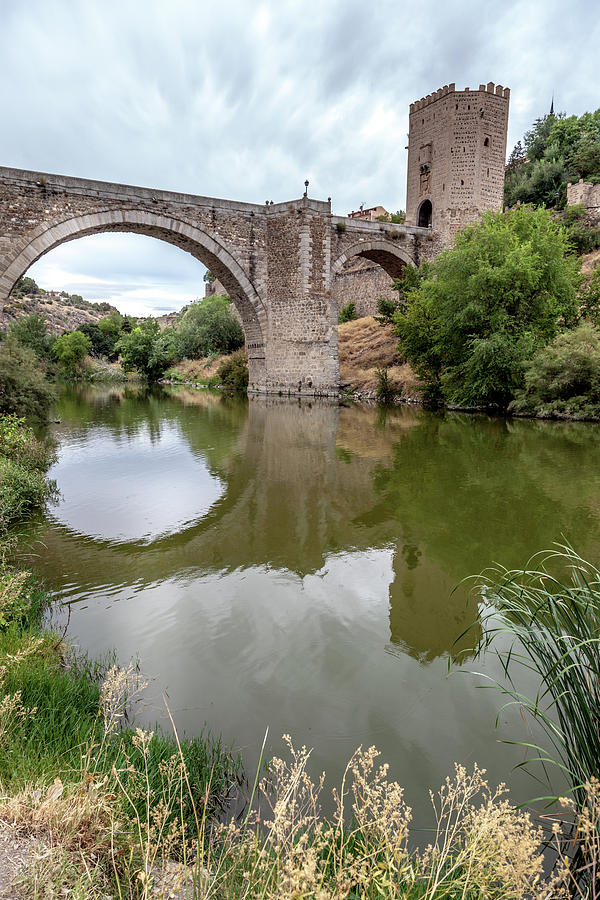 Situated near the base of the Castillo de San Servando, the Puente de Alcántara or Alcantara Bridge in Toledo, Spain was built by the Romans in the Second Century after they founded the city. During the Middle Ages it was one of the few entrances into the city for pilgrims. The bridge is framed by fortified towers at both ends of the bridge. Only open to pedestrian traffic, the views of Toledo as well as the Tagus River from the bridge are almost as magnificent as the views of the bridge itself.

John, thank you for featuring my image 'Puente de Alcantara in Toledo' in the 'Images That Excite You!' group. We all appreciate your support and hard work.