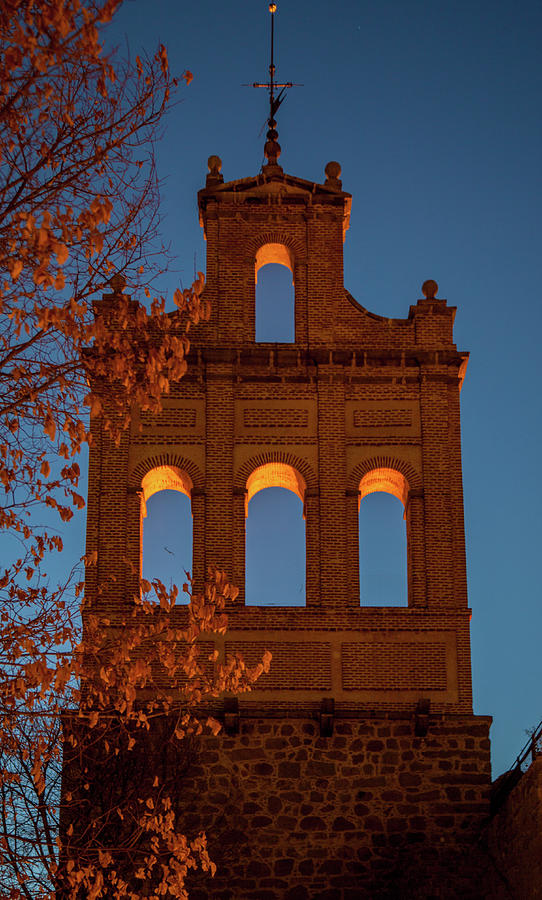 The Puerta del Carmen at Twilight

The Puerta del Carmen at Twilight

Puerta del Carmen is one of the gates in Ávila's imposing medieval city walls near Plaza Concepción Arenal at twilight. It is one of the best-preserved medieval bastions in Spain.

Tatiana, thanks for featuring my artwork in the group ‘Travel Art’ , I really appreciate it!

Your beautiful artwork has been featured in the "Travel Art" gallery at Fine Art America! For further promotion, you can post it to the specific Travel Destinations galleries, our Facebook group and our Pinterest board - all the links are provided on our group's homepage.