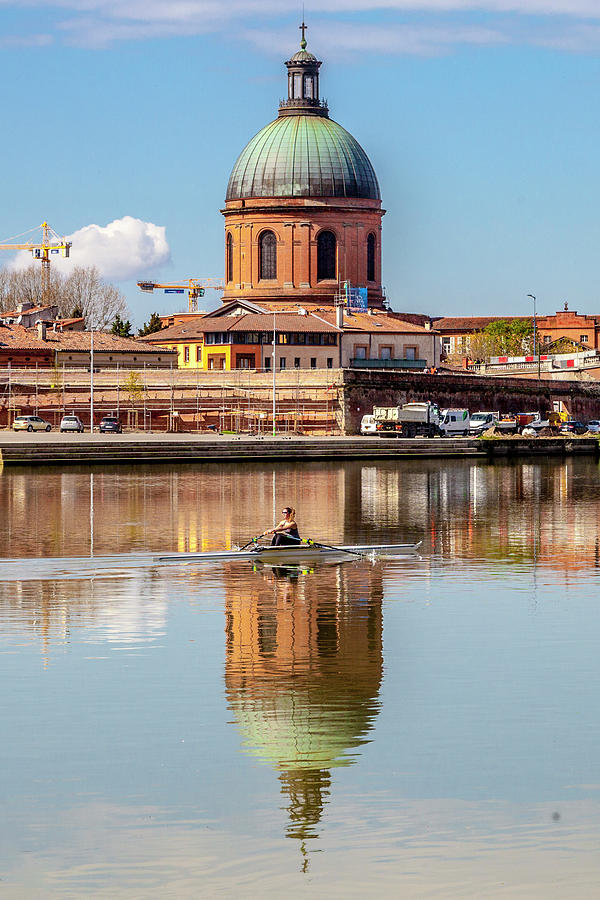 Rowing on the Garonne

Rowing on the Garonne

A woman rowing on the Garone River glides past the most photographed structure in Toulouse France, the Dôme de la Chapelle Saint-Joseph de La Grave. It was built between 1758 and 1845. It is part of the Hospital de la Grave, built in 1197 to house plague patients, and was consecrated to Saint Joseph, patron saint of carpenters, in memory of the role it played during the 17th century at the time of the Great Internment of the Poor. Its name derives from having been built on a gravel bank along the River Garonne.

Congratulations, your work is Featured in "Photographic Camera Art" I invite you to place it in the group's "2020-2021 Featured Image Archive" Discussion!