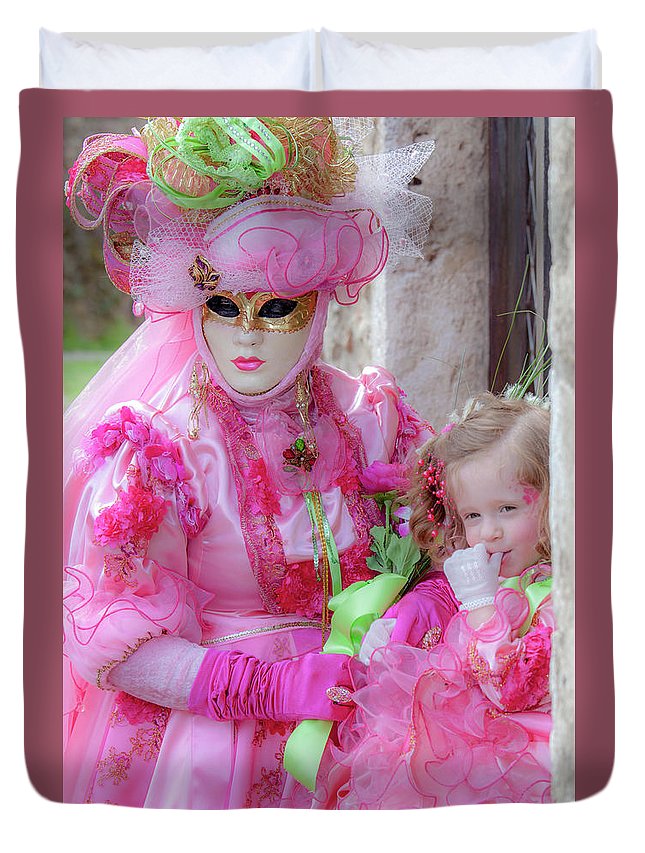 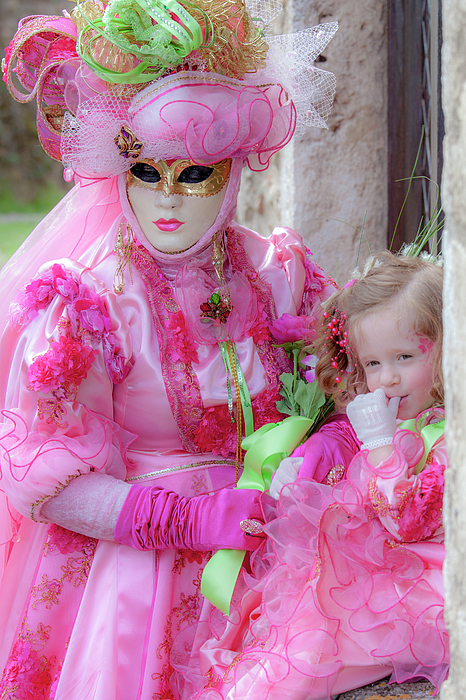 Queen duvet cover (88" x 88") featuring the image "French Carnaval in Perouges - 2" by W Chris Fooshee. Our soft microfiber duvet covers are hand sewn and include a hidden zipper for easy washing and assembly. Your selected image is printed on the top surface with a soft white surface underneath. All duvet covers are machine washable with cold water and a mild detergent.

Near the French city of Lyon, perched high on a hill with the French Alps as a magical backdrop, the medieval village of Pérouges is a perfectly... more

Near the French city of Lyon, perched high on a hill with the French Alps as a magical backdrop, the medieval village of Pérouges is a perfectly preserved gothic treasure. It’s like walking through the pages of a story from the Middle Ages when knights and fair maidens ruled the day. This small village, one of Les plus beaux villages de France (the Most Beautiful Villages in France) has kept its Medieval past intact within its ancient walls.Typically held in April, the Parade Vénitienne de Pérouges (Venetian Parade of Perugia) is inspired by the Carnevale of Venice, Italy, and the participants don their elaborate costumes and masks and parade throughout the town silently posing for the admiring public, and each other. With the 15th and 16th century buildings as a background, it is a wonderfully colorful event.