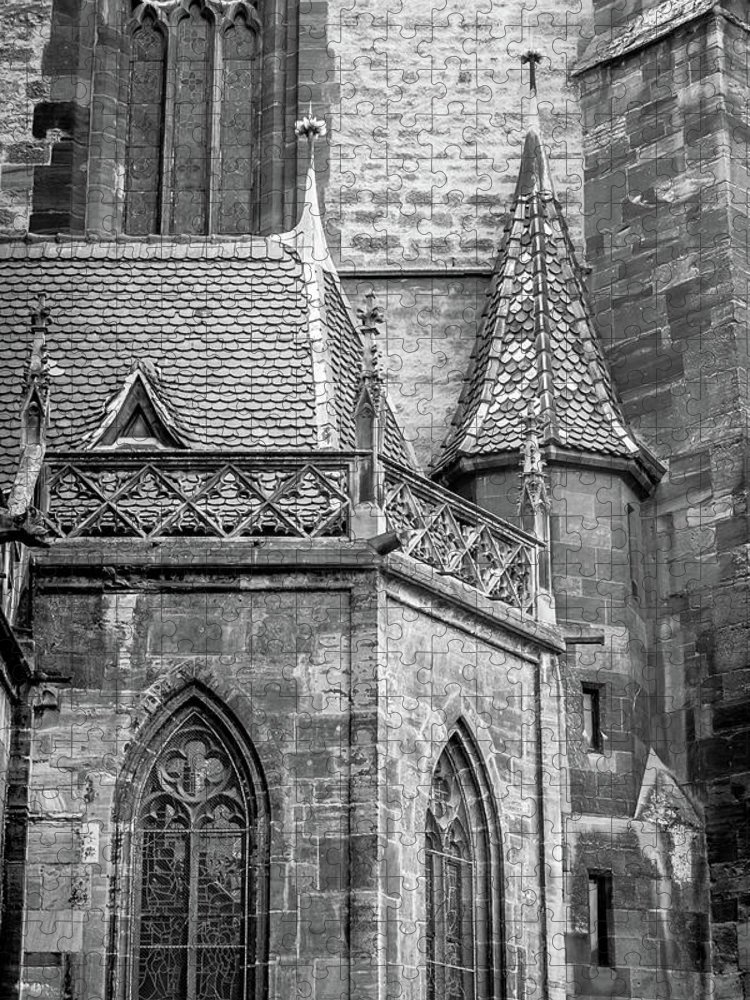 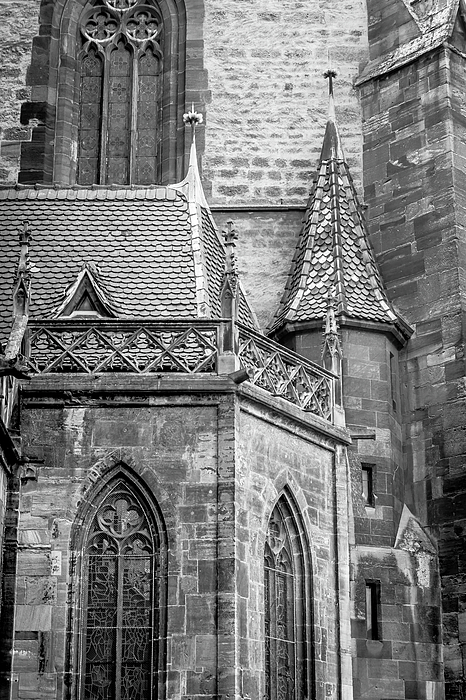 Challenge your brain with a jigsaw puzzle designed by an independent artist!   Our puzzles are made from premium 0.2" thick paper stock and include a semi-gloss coating on the top surface to make the image pop.   Puzzles are available in two different sizes, and each puzzle includes a puzzle box with the artwork printed on the top for safe storage when you're not puzzling.   The puzzle pieces are unique shapes.

Built between 1235 and 1365 the Église Saint-Martin in Colmar is the most important religious building in Colmar and one of the most significant... more

Store the puzzle in the provided box at room temperature with low humidity.

Built between 1235 and 1365 the Église Saint-Martin in Colmar is the most important religious building in Colmar and one of the most significant Gothic buildings in the Haut-Rhin. Nestled among the vineyards of the Alsace region, the capital of the Alsace wine region, Colmar, is certainly the French Alsace's most beautiful city. It is a town founded in the 9th century, and yet still retains stunning medieval architecture and even its own “Little Venice”. Half-timbered, pastel-colored houses crowd narrow cobblestone lanes that criss-cross canals over flower-lined bridges. Though it was the last town in France to be liberated in WWII, it is now the capital of Alsatian wine.The French sculptor Frédéric-Auguste Bartholdi, (1834-1904) was born in Colmar. Of course, he is best known as creator of La Liberté éclairant le monde (Liberty Enlightening the World), or as we know it, the Statue of Liberty, as well as many other monumental sculptures in both France and the US.