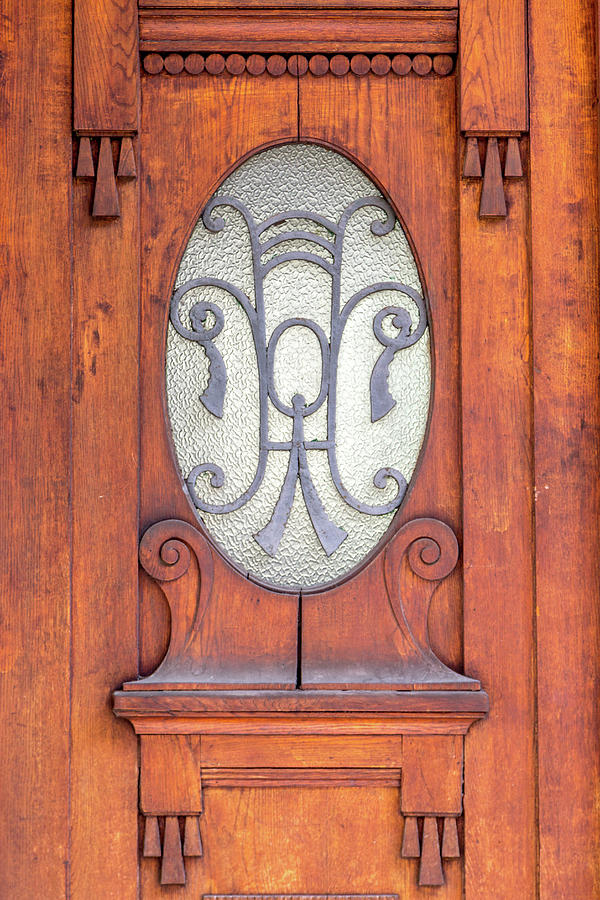 A Door in Ljubljana

A Door in Ljubljana

A Vienna Secession Door in Ljubljana, Slovenia. The country’s capital, and largest city, is one of Europe's greenest and most liveable capitals. It is a beautiful and architecturally fascinating city. Its river, the Ljubljanica, is believed to have been first spanned by a bridge in the Roman period.
Ljubljana, suffered a serious earthquake in 1895, and during reconstruction, the city’s districts were rebuilt in the “Vienna Secession” style, a type of “Art Nouveau”. The two styles intersected, but they were quite different in style and popularity. While works produced in the style of Art Nouveau were organic in shape and detail, items produced during the Vienna Secession were more geometric in design and pattern like this door.